Yesterday was the first comiket of the year. Organised by Paul Gravett and Peter Stanbury as part of the Comica festival, it took place in the Bishopsgate institute.

The last comiket was great, but not without flaws. A sizeable portion of the room was given over to chairs set out to watch the drawing parade. This meant that the rest of the room was cramped, hot and difficult to navigate. This was addressed this time around by having less chairs and splitting the tables across two rooms. I was lucky enough to be in the main hall and had a fairly steady stream of visitors all day. The other room, down a hallway and a couple of flights of stairs, referred to as the ‘Nobrow Room’ as that is where Nobrow’s stall was laid out had a handful of other stalls and a signing table. I only managed to get away from my table once or twice, and when I went down there, it was much quieter than the main hall. I wouldn’t have been happy to have a table down there, and I don’t think many of the exhibitors down there were particularly happy about it either. There was talk of expanding the event across the two big halls at the Bishopsgate Institute for next time, which might be a good idea if the event is to grow in scale.

This is the only complaint though, it was otherwise an excellent event for me. I was really busy all day and sold quite a lot of books. This was the first outing that Cat Island had been available at a show, and the response was overwhelmingly positive.

I would have liked more of a chance to get around and see what everyone else had on sale and to meet everyone for drinks afterwards, but it was so busy I couldn’t really get away from my table and had to leave fairly soon afterwards.

My top tip for comiket if you are driving is to park at the barbican. It cost me £7.50 for the whole day!

Next Saturday is the LACF in Leeds. I’m looking forward to that. See you there!

I’ve had some thoughts on how to make comics shows better for exhibitors. Happy exhibitors make for better shows I think.

1. Aisle space. There’s nothing worse than having people’s bags or jackets inadvertently knocking your precious comics onto the floor or having your table blocked by people just trying to get past. Here’s what organisers need to do; in setup, get the three huskiest members of the team to stand face to face with big camping rucksacks on and then try to squeeze past between the tables. Can’t do it? Not enough aisle space.

2. Exhibitor space. Same as above really, but with chairs in the equation too. Some kind of left-luggage or cloakroom would be ideal.

3. Timings. Having time at the start before visitors arrive to look through what everyone else has on display would be great. It’s not essential, but if it is a particularly well attended show, this may be the only chance people get to see other people’s work. Trying to get everyone in and set up can be a challenge, but trying to get all the visitors out as well as getting all the exhibitors and their tables packed away at the same time is horrible. Giving exhibitors an extra half hour at the end to pack up without having someone trying to buy something from you or having someone hurry you along to fold down your table would be great.

4. Hospitality. It would be worth considering having some kind of organised drinks-run system. At the moment, if you want a hot drink, you have to abandon your table and fight through the crowds to bring back a half-spilled lukewarm drink. Using a portion of the profits from selling tables to pay someone to fetch refreshments for exhibitors would result in an awful lot of goodwill.

What do you think? Anything else to add?

Getting somewhere with this. 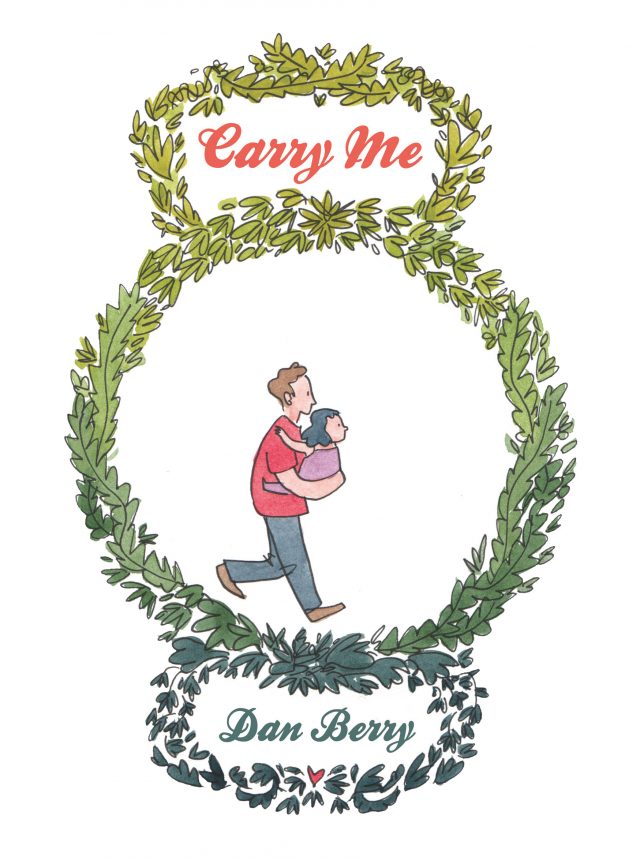