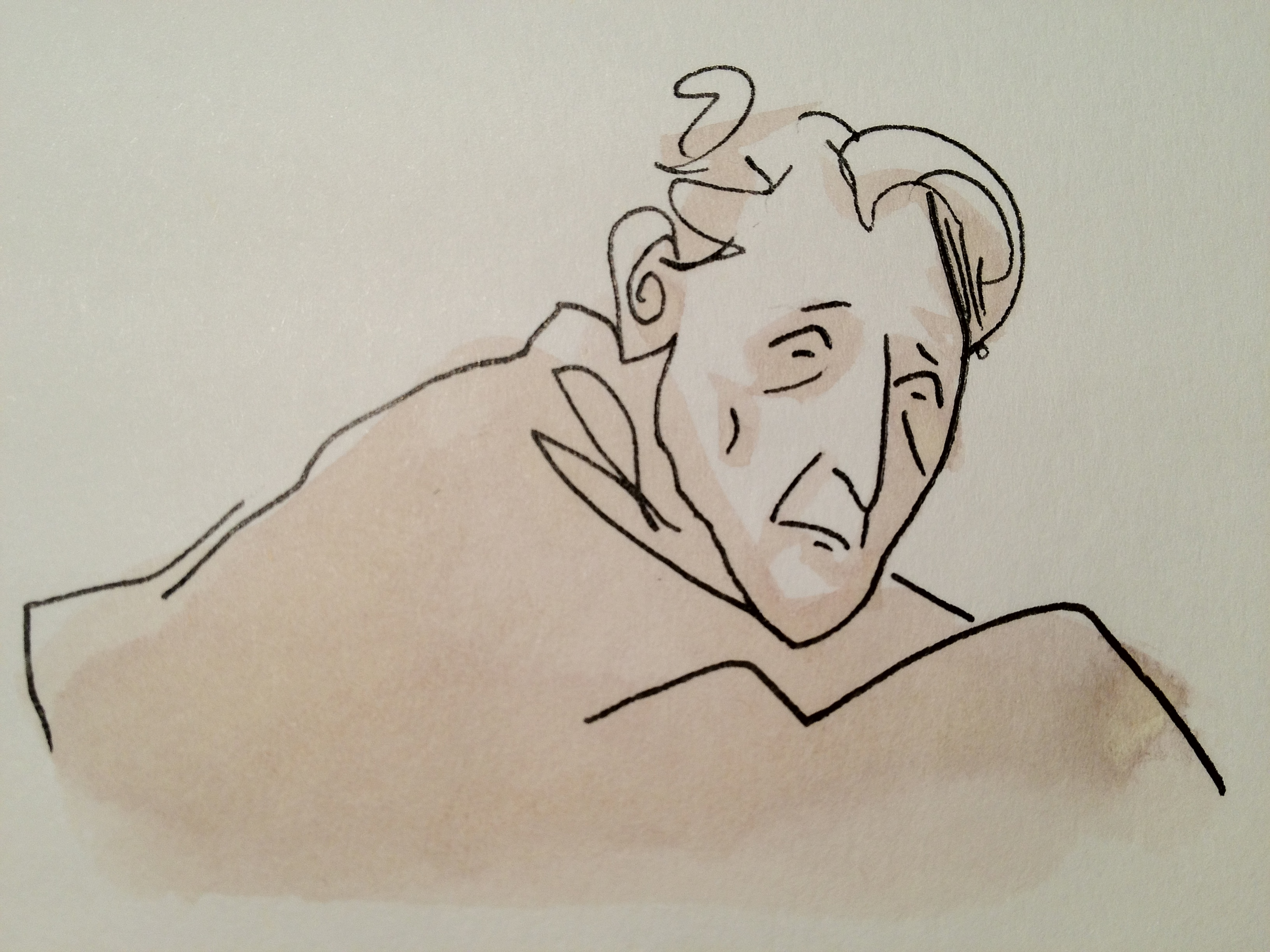 If you follow my twitter feed at all, you’ll know that I spent some time at the start of the week in hospital. I woke up early on Monday morning with a very sudden and very painful headache. I rang NHS direct and they told me to get to the hospital asap. I got to hospital and was taken quickly into major emergencies. 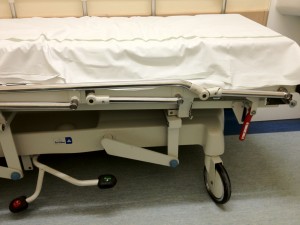 They took some blood and admitted me as they thought I was having either some kind of brain haemorrhage or had some kind of meningitis. 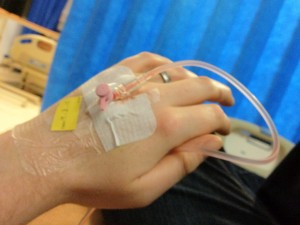 I had a line put in, an EEG, a saline drip, and a CT scan which ruled out a subdural haematoma (which was a relief), but couldn’t rule out a different kind of haematoma deeper in my brain. For that, they’d need to collect some spinal fluid, which they do with a needle like this. 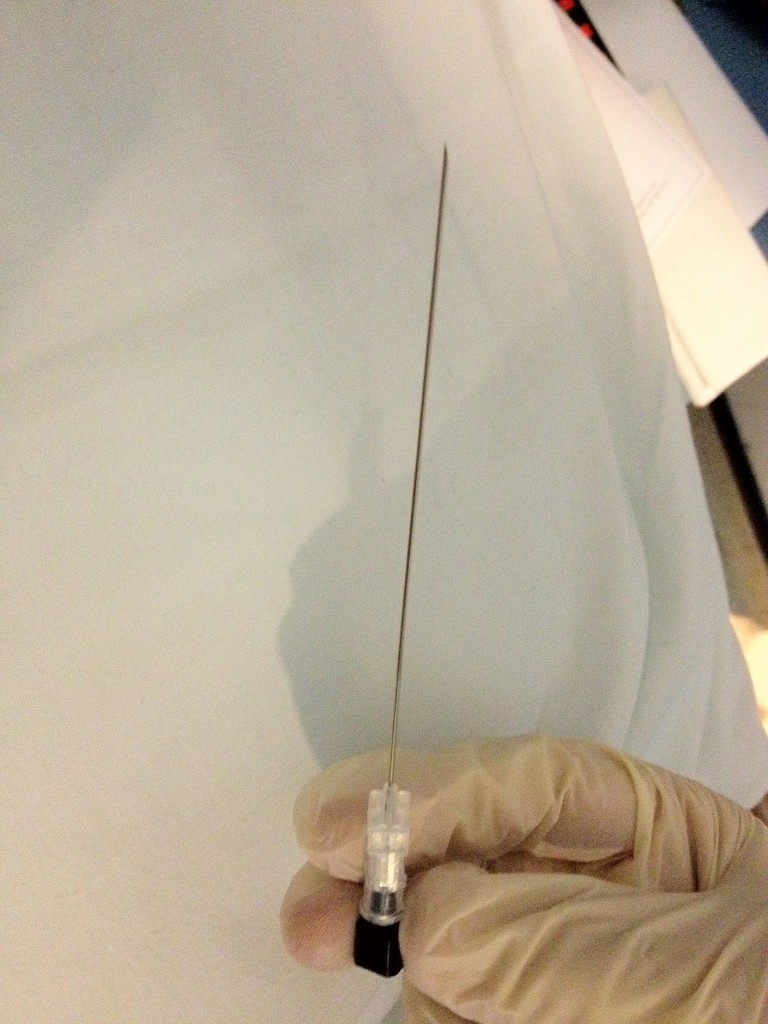 Yes, it goes all the way directly into your spine. They call it a lumbar puncture, but most people know it as a spinal tap. The doctor told me that medical, the procedure isn’t painful, but it is uncomfortable. Let me tell you that it is both incredibly painful and deeply uncomfortable. The first spinal tap yielded no spinal fluid, so they decided to do another, which managed to squeeze out a single drop of what the doctor called my ‘valuable juices’, which wasn’t enough to run tests on, they wanted to collect 4 vials of the stuff. Rather than line up a third spinal tap, they decided to keep me in overnight and do it again in the morning.

My wife brought in overnight stuff, including my sketchbook and some pens. I had every intention of spending my time in hospital sat quietly drawing.

I was moved during the night, which meant I didn’t really sleep at all. The next morning, the doctors came round and I begged not to have another spinal tap. My whole back was incredibly painful. It still is now, 5 days later. They relented and said that I’d just have to suffer an MRI instead. That was fine with me. Some people find it quite claustrophobic, they said. That’s fine with me I said. You’ll probably have to wait until tomorrow for it too. Fine with me I replied. I really didn’t want anyone to stab me in my spinal column again. No sir.

During this time, I was given lots of painkillers as my headache hadn’t really subsided much. I spent most of my time in hospital staring at the ceiling. 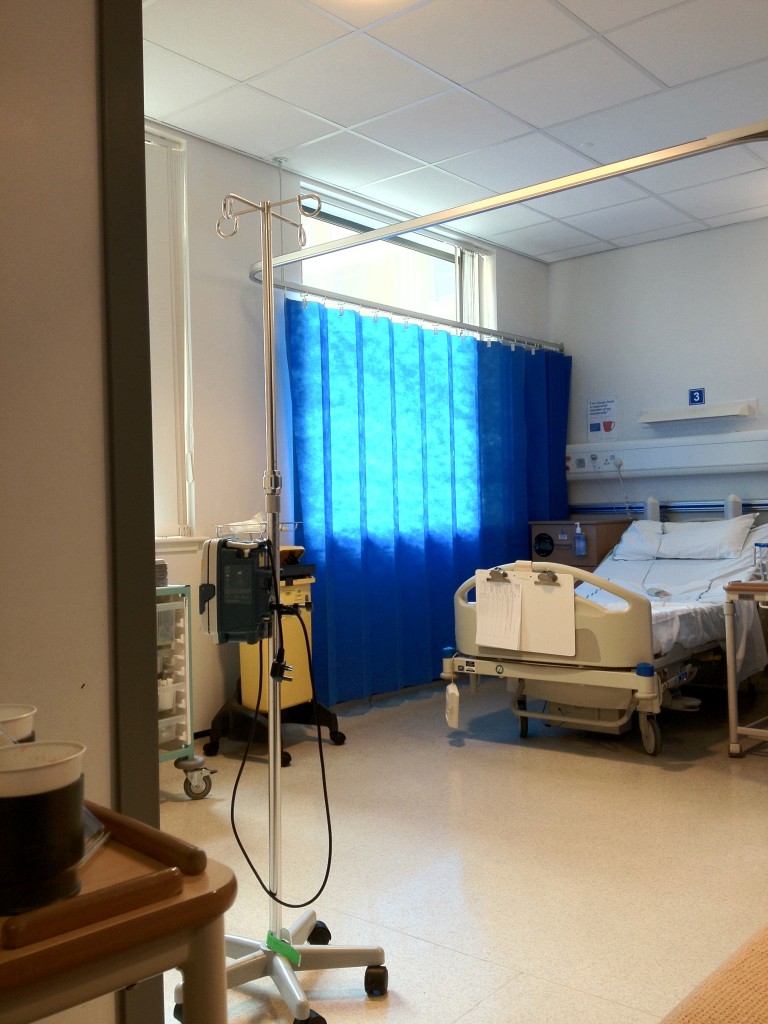 So I had some time on my hands. I decided to do some drawing. This was as far as I got. 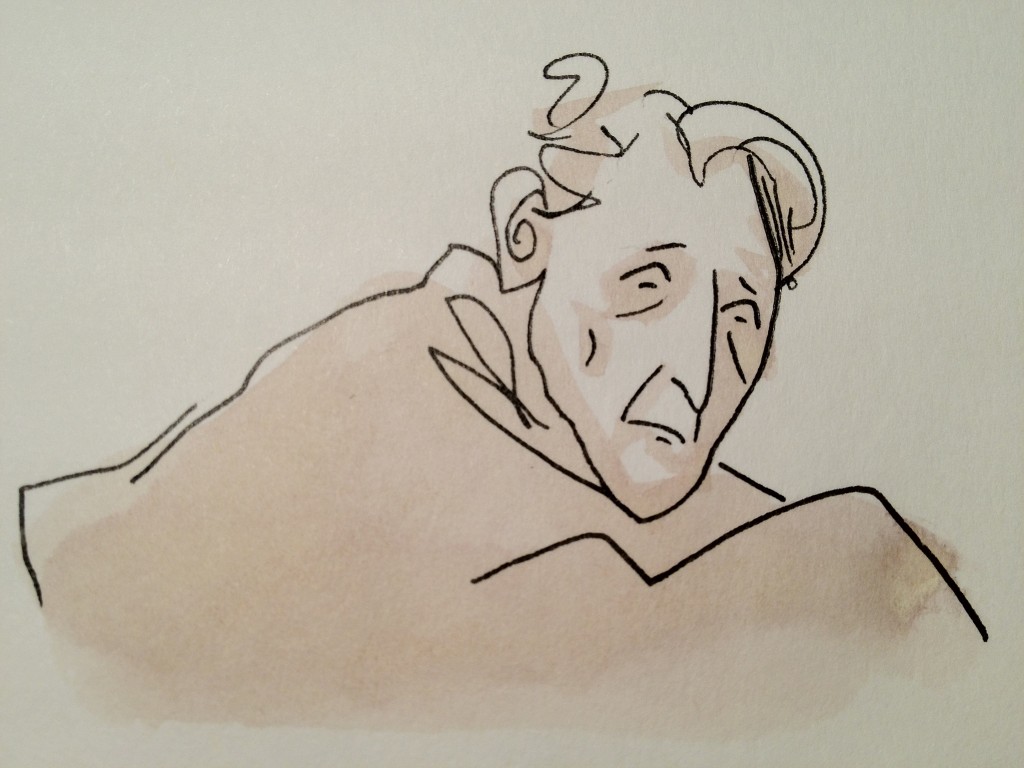 Aside from not being able to think properly through the painkillers, it felt really awful to draw people that were so ill. This guy was later moved off into a side room. He was in a real bad way. Most of the people in my bay were older than me by a good 50 years, and did not look well at all. Drawing these people at their most vulnerable seemed hugely inappropriate.

I managed to get online and was deeply touched by all the messages and emails from people hoping I was ok. I then made the mistake of googling what they were looking for with the MRI and scared myself silly. I spent my time in the MRI machine worrying.

By the time the MRI had been done, it was too late to discharge me, so I had to spend another night on the ward, only this time worrying about what the following day’s diagnosis might be. 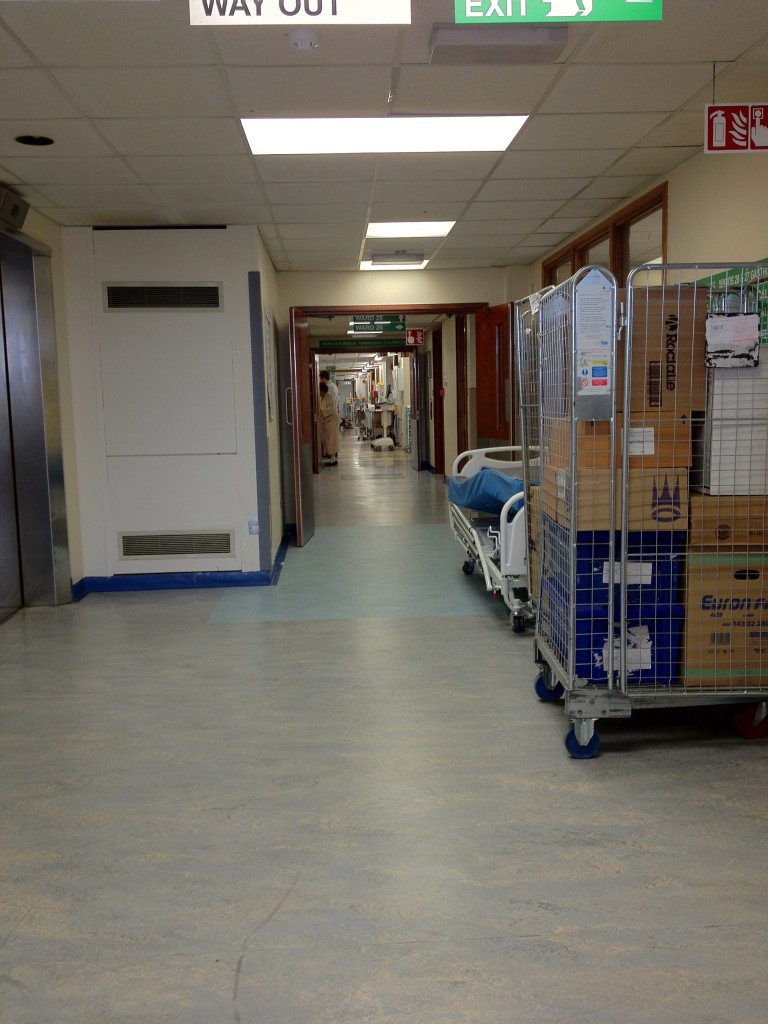 The next morning, the doctor told me to sit down, which I thought was how bad news is traditionally broken, but he told me that I didn’t have a subarachnoid haematoma, which was a relief. They speculated that I might have a viral infection, which I think is the medical equivalent of shrugging your shoulders, and that I was to go home and rest. They told me as an afterthought that the MRI did show something though. Apparently, I have a vein missing in my brain. This vein, that you have in your head is missing in mine. Does that mean anything? I asked. Well, you are an otherwise healthy 30 year old university lecturer that can both walk and talk, so I shouldn’t think so replied the doctor. You’d know if it was a problem he said.

My headache subsided to the level of a mild hangover and I was discharged. I still have the headache, but it isn’t nearly as bad and I have some strong painkillers which help.

I think I’m supposed to have some kind of insight on all of this, but I really don’t think I do. It has confirmed for me that the only things you can ignore are the things you’d be happy to never do. These diems aren’t going to carpe themselves you know. 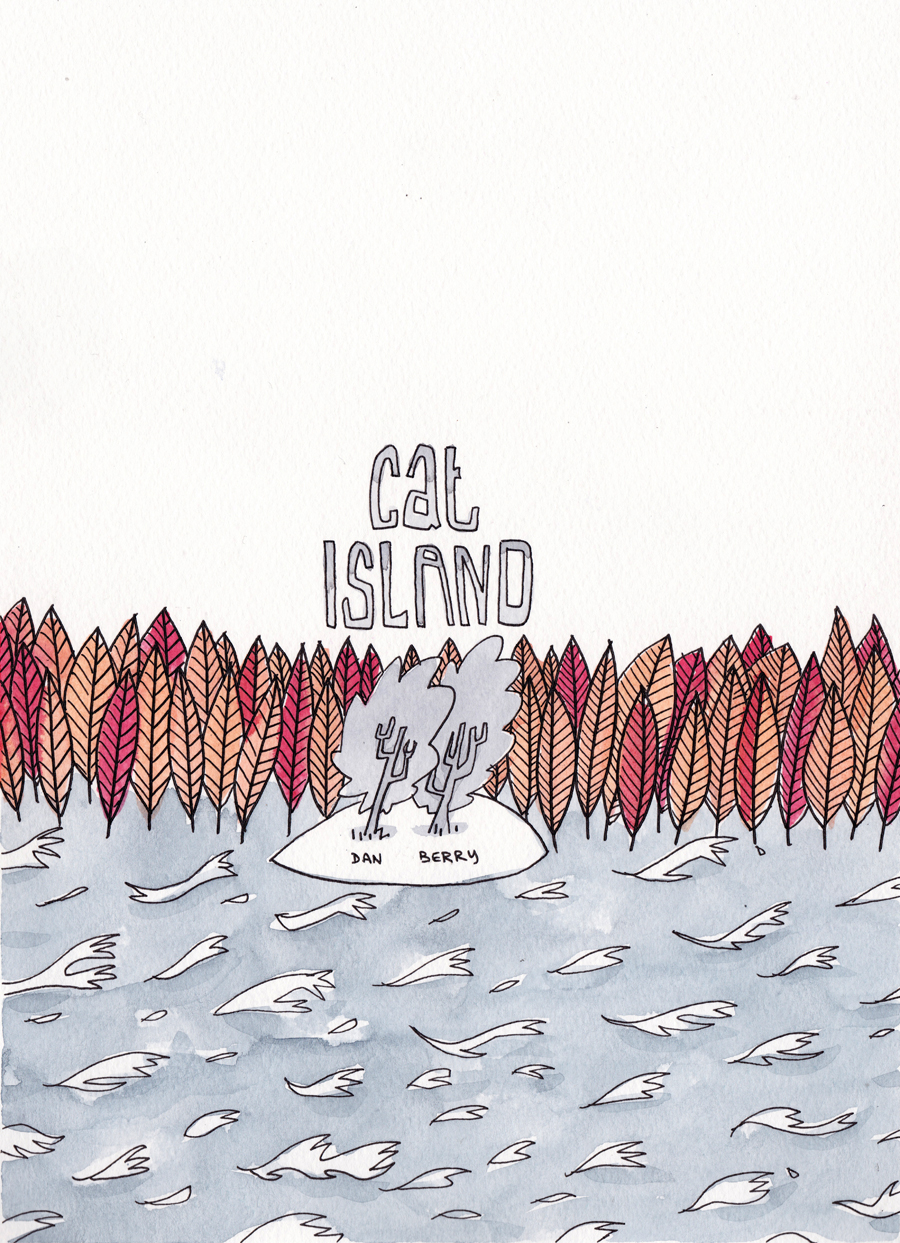 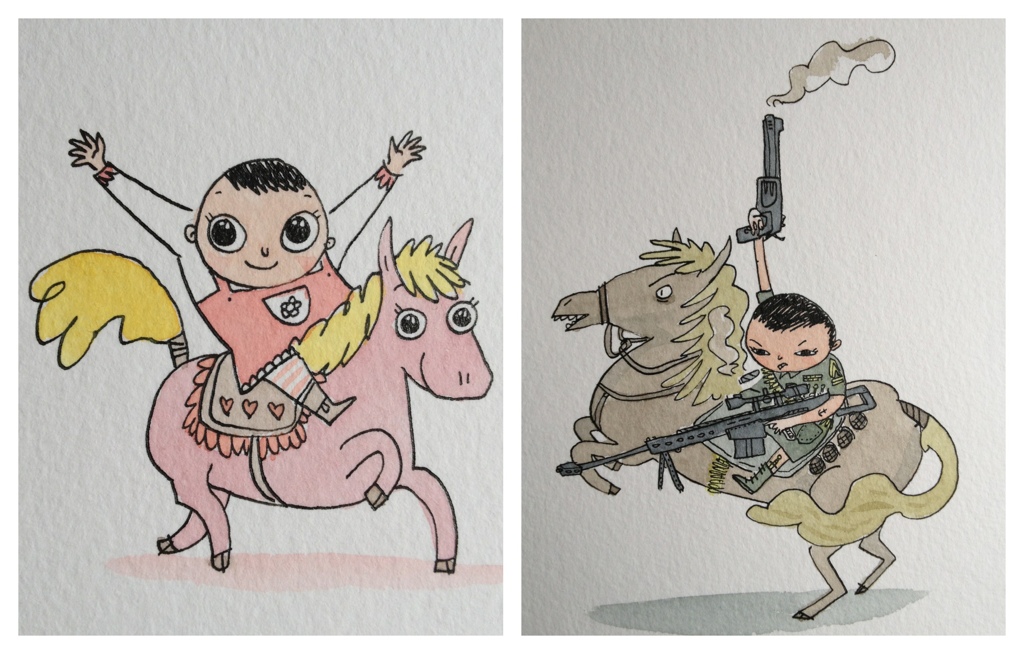 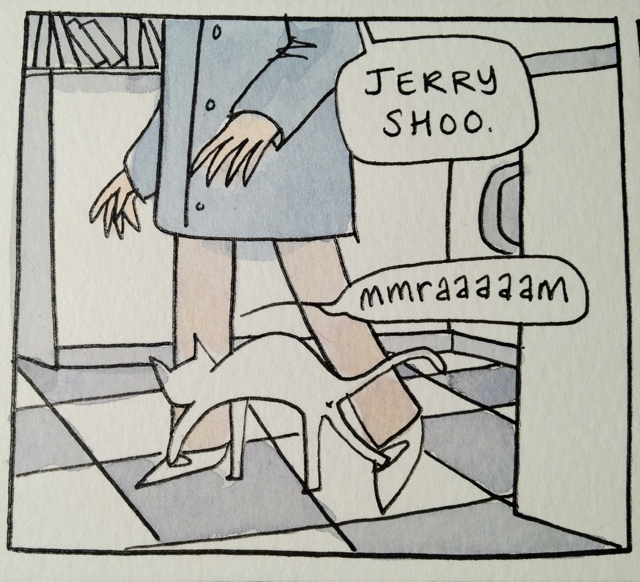 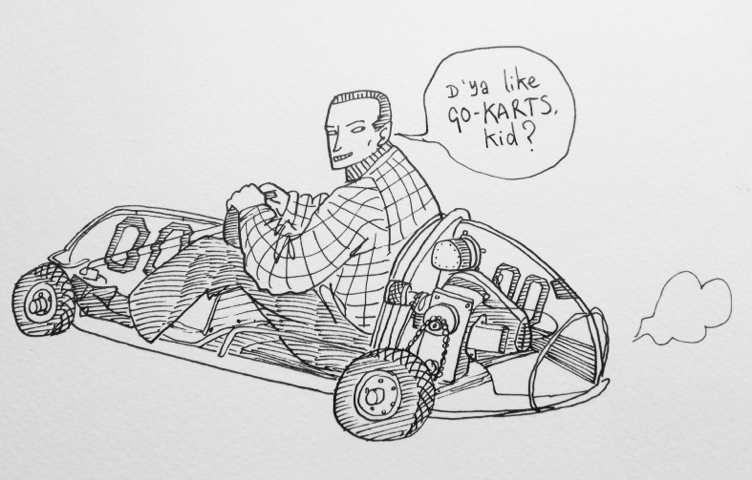